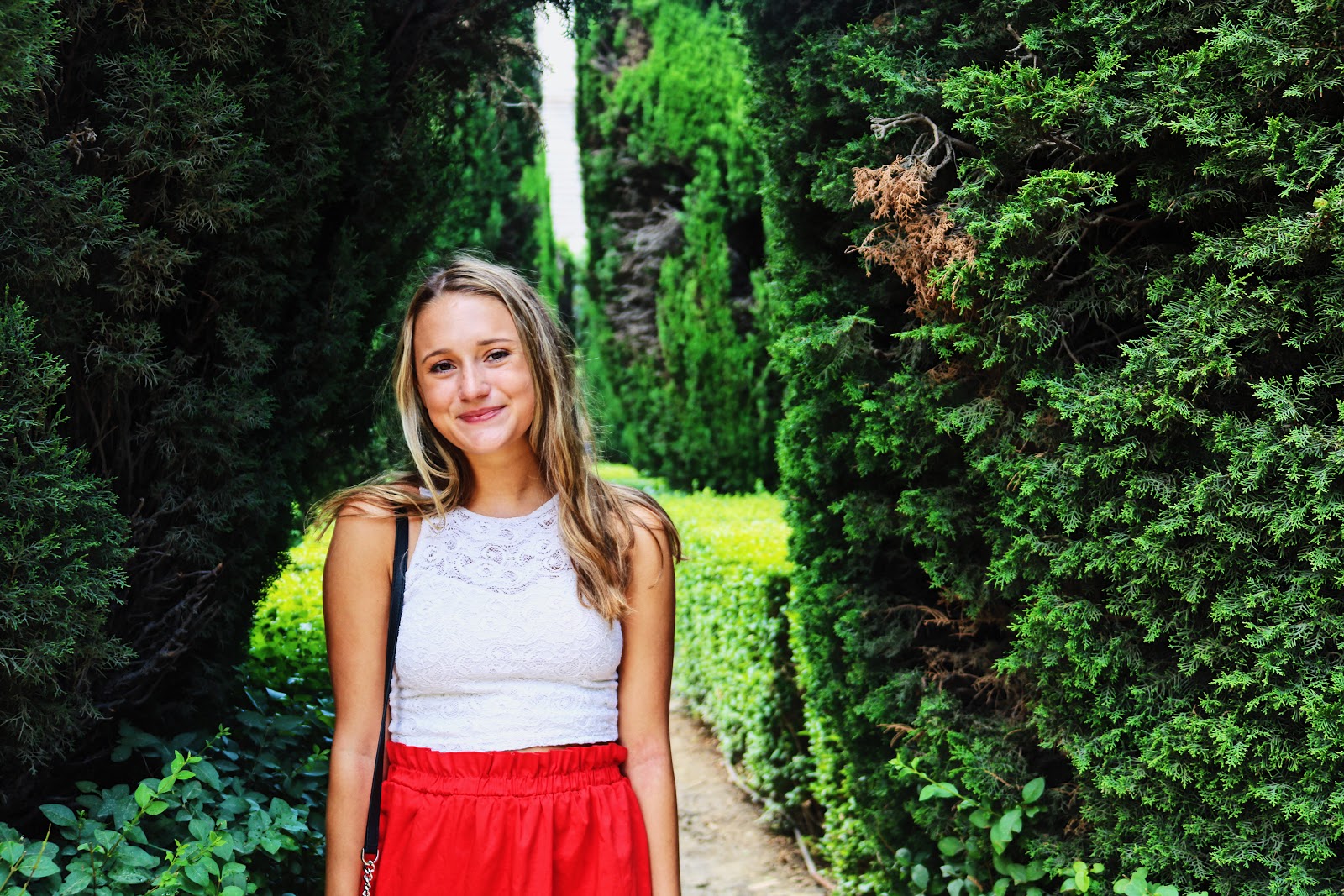 My study abroad program took place in Valencia, Spain through the UVA satellite location! We took classes that are offered through Michigan State with exclusively MSU students. My classes were Media and Conversation (SPN 342), Spanish Language and Culture (SPN 412), and Spanish Literature (SPN 420). 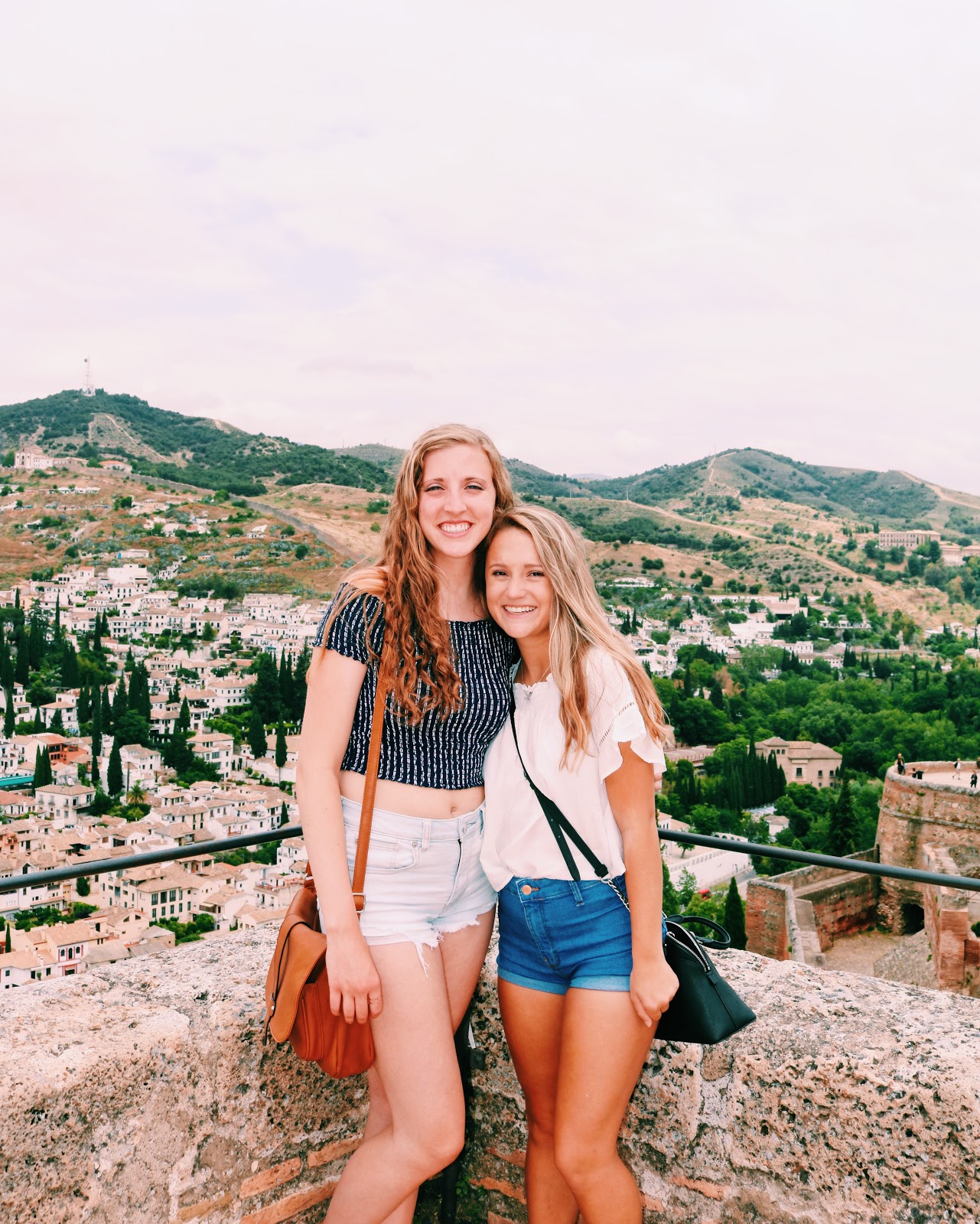 A highlight from my study abroad experience would be when I opted to participate in a weekend trip to the andalucian city of Granada through UVA, and was entirely blown away. Going into the trip I had thought that my favorite trips would be at larger Spanish cities like Barcelona or Madrid, but Granada proved to be my favorite Spanish city (besides Valencia, of course). Also, the friendships I made during the two months I spent abroad are absolutely invaluable to me.

I was shocked at how rapidly my Spanish speaking abilities improved after only two weeks! Living with a host family and attending classes allowed me to be immersed in the language like I never had been before. It challenged my notions of identity as both an English speaker and a language learner. I now have such profound respect for anyone who speaks a second language and lives in a place that is non-native to them. 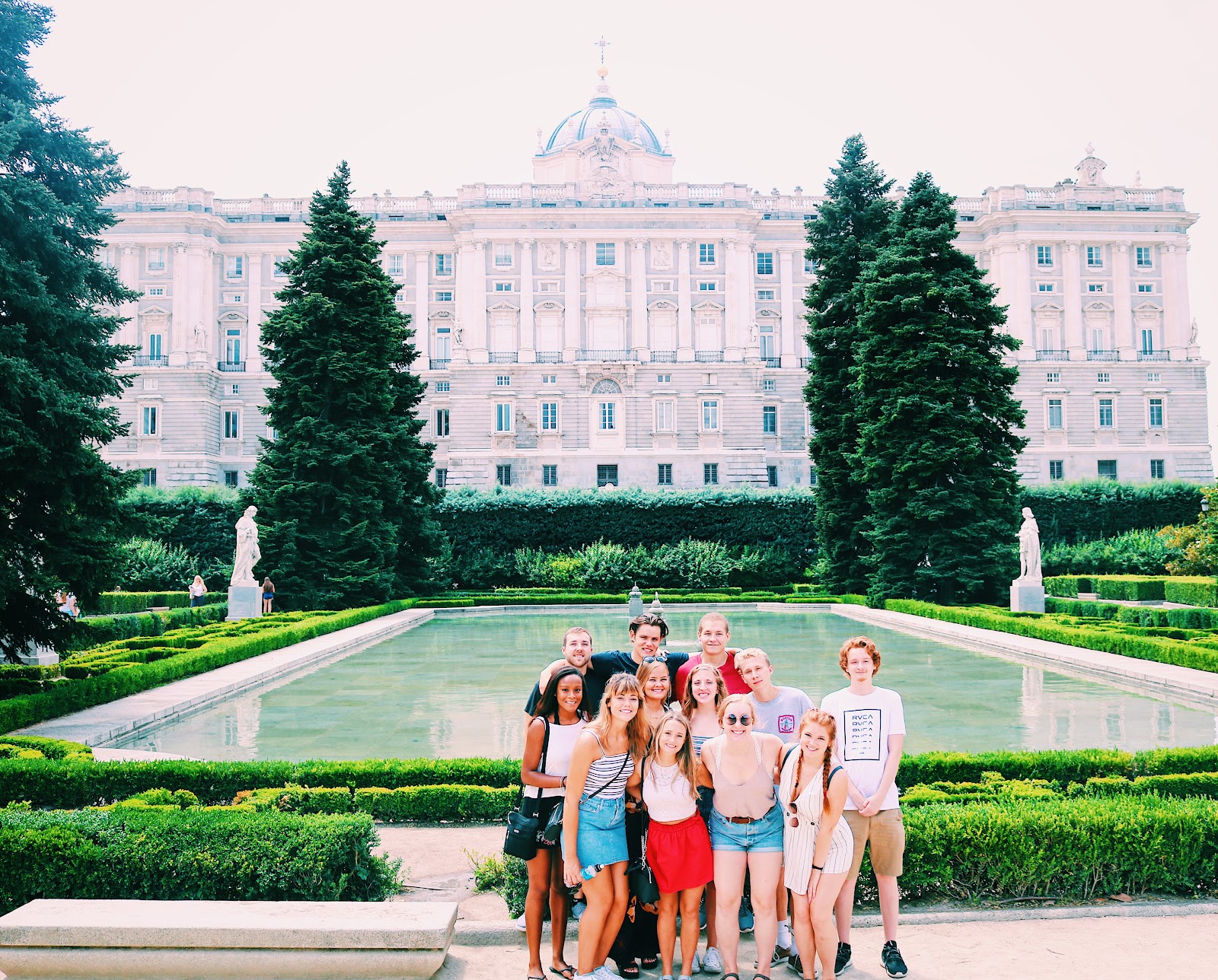