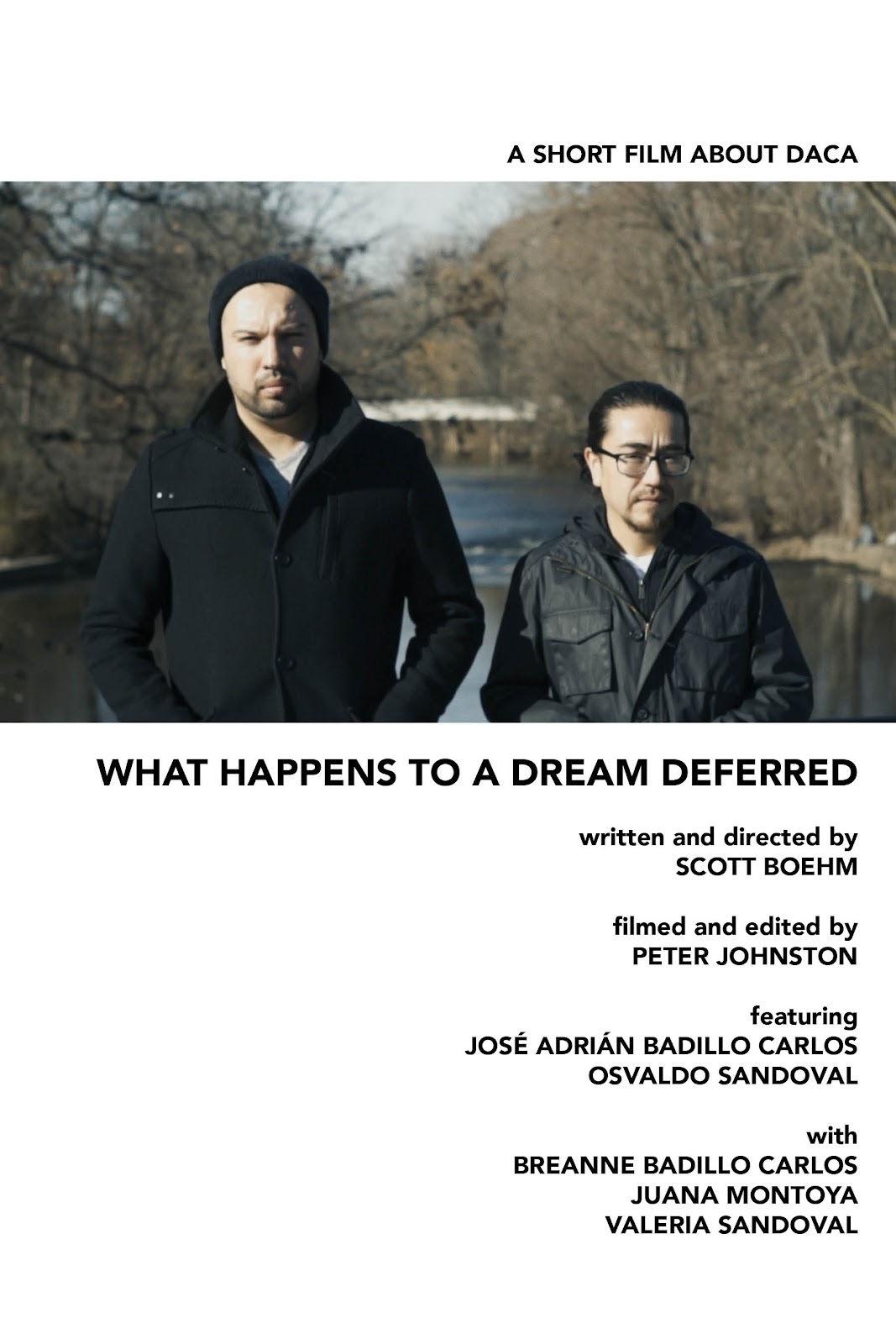 As part of LxFF, Professor Boehm also directed a short film about DACA called What Happens To A Dream Deferred that focuses on José Adrián Badillo Carlos and Osvaldo Sandoval in the wake of the Trump administration’s decision to rescind DACA. Since debuting at LxFF, the film has won prizes at the Capital City Film Festival and the Tulipanes Latino Art & Film Festival, been a finalist for an award at the Philadelphia Latino Film Festival, and been selected to play at CineFestival - San Antonio, the country’s longest running Latino film festival, as well as at the 2018 Latina/o Studies Association Conference in Washington D.C.